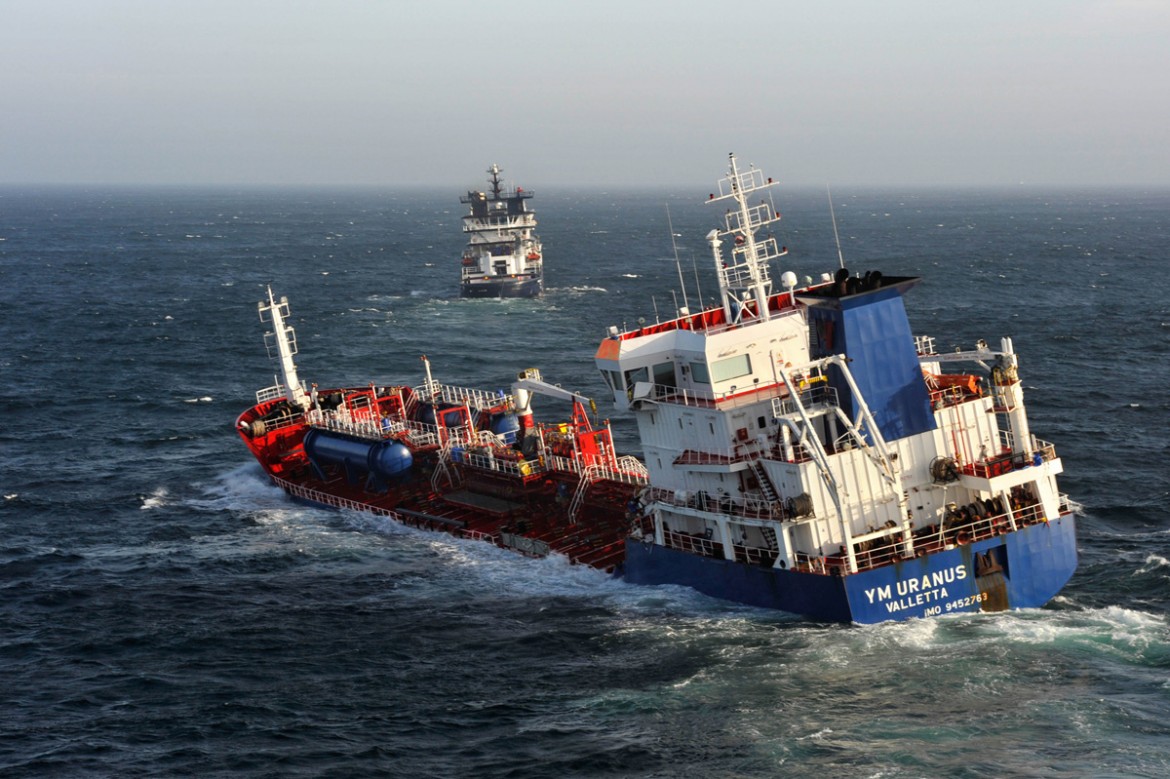 The chemical tanker, YM Uranus, was hit by the bulk freighter Hanjin Richzad at the tip of the Brittany coast. OCEAN71 Magazine journalists found the crippled ship while it was towed by the French coastguards. Exclusive images. 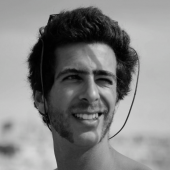 Chemical tanker YM Uranus, carrying 6,000 tons of pygas said to have been involved in a collision with bulk freighter Hanjin Richzad. Both vessels were heading north, the former to Amsterdam and the latter to Rotterdam. Eventhough YM Uranus indicated a significant water leak on port side, no pollution is reported so far… Crewmembers were evacuated by a French army helicopter early this morning. They are all safe and sound.

OCEAN71 Magazine photographer, Philippe Henry, flew in a helicopter to see if the ship’s rescue was happening in good conditions. These are exclusive images. 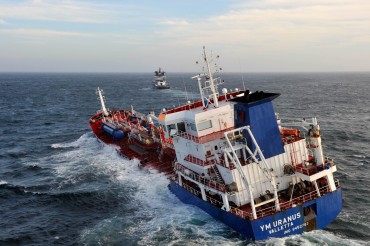 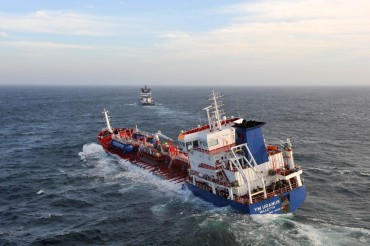 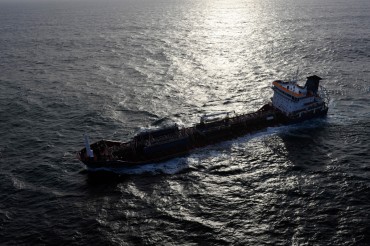 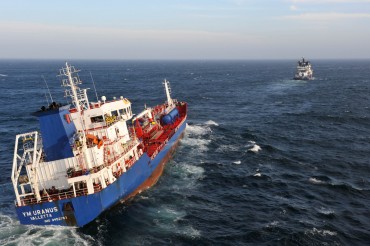 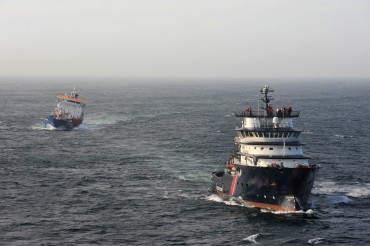