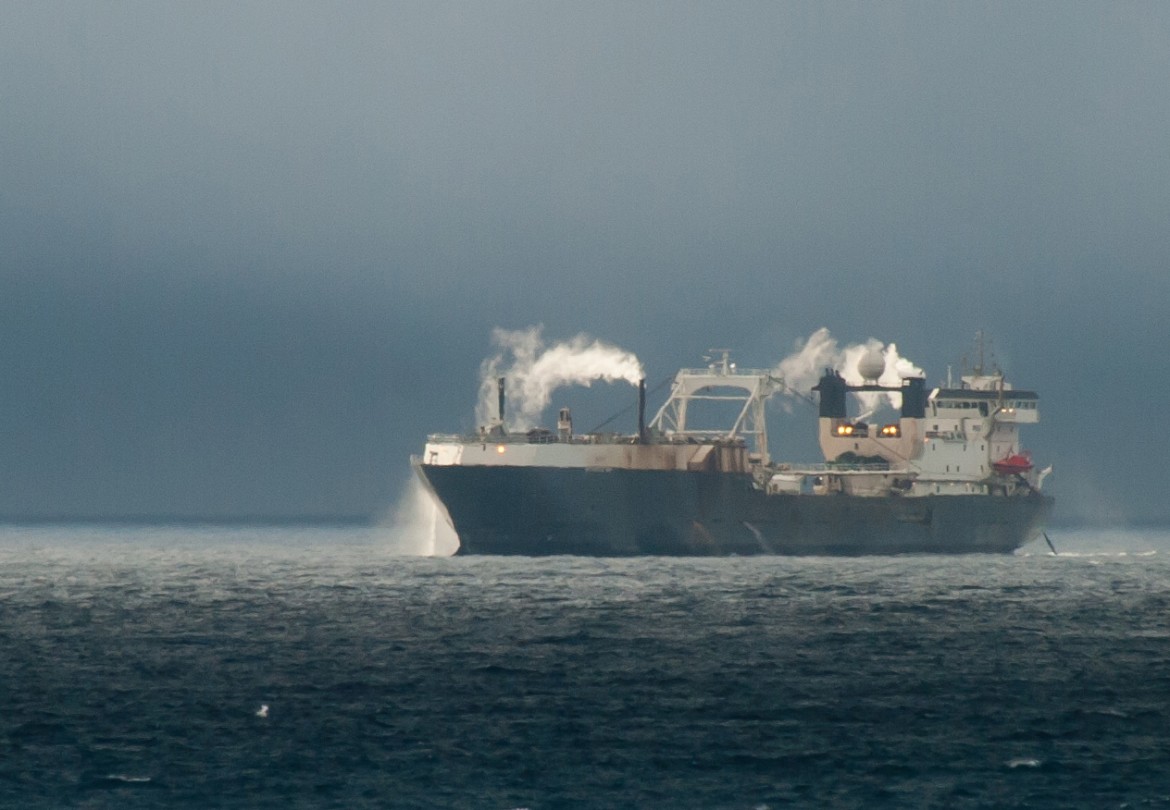 Is krill the future of aquaculture ?

With over 7 billion people on the planet, food shortage is a major issue. Aquaculture is currently in vogue and by 1990 the technique was producing 17 million tonnes of marine product – mostly farmed fish. By 2010, aqua farming was providing 80 million tonnes of food*. 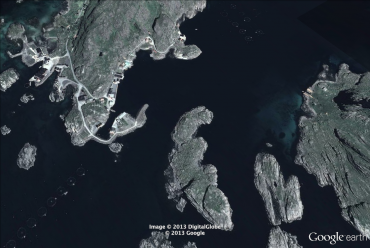 Norway is one of the countries that heavily invested in this expanding and lucrative industry and in just a few years, salmon has become one of its main resources. In 1990, the country farmed 150,000 tonnes of fish. By 2010, production was 1 million tonnes!* Norway alone represents 40% of European aquaculture production. It has also become the world’s biggest krill fishing nation.

Krill is not yet the staple food for fish farms, but being considered as a natural colorant, its Astaxanthin gives the salmon a pink tinge and makes it a valuable food supplement. Given the size of its biomass and its nutritious qualities, there is a very high risk of krill moving from supplement to staple.

So far the challenge of catching krill has prevented this.

The small crustacean has a very fragile outer shell and when netted is easily crushed. Once crushed, the enzymes trapped in its digestive system putrefy the flesh so quickly that the product is ruined by the time the net is out of the water. 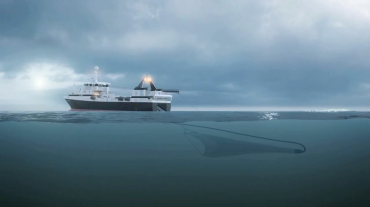 Norway implemented a solution to that problem between 2005 and 2007, using a system that sucks the shrimp out of the bottom of the net (while in the water) and straight into the vessel. This ingenious pumping mechanism means that krill is processed before the flesh breaks down while fishing continues apace.

In krill fishing circles, the pioneering tool increases profit, but is not without a downside: “Unlike the previous fishing system which made weighing the krill feasible, this system is on a continuous cycle and leaves a lot of margin for error,” explained Rodolfo Werner. “Currently we have CCAMLR catch limits and fishing boats declaring the size of their catch, but there is no precise way to measure this independently. Each boat has its own method and as far as the factory ships with the continuous pumps, well no one knows how they weigh their catch. It’s a bit of a mystery.”