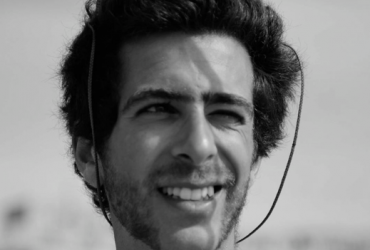 Philippe Henry is a young photographer who started to work for the French newspaper, Le Figaro. After a couple of years in the streets of Paris, he decided to leave the photo camera for a while and work for the French commercial navy as a sailor. When OCEAN71 was launched in its first version, in 2009, he joined the original core of people who wanted to tell the stories that happen at sea, far from the general public attention. More than just a photographer, Philippe is also a excellent sailor and an experienced diver. During his leisure time, he is managing an association (Ouitisch !) that photoshoot fashion underwater models. 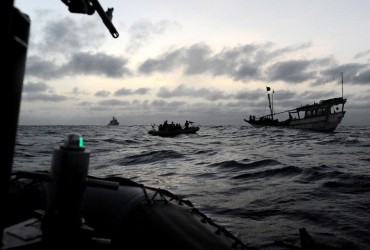