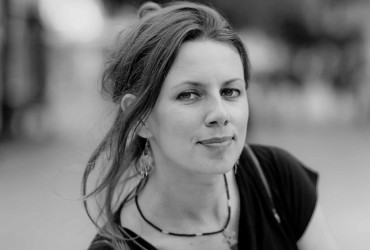 Sophie Ansel is an independent journalist and writer. She’s been roaming around South-East Asia, Oceania and the American continent for years. Following her reports, Sophie has published books, comic books and blogs as well as produced  TV reports, written press articles and radio shows. Fascinated by the oceans, Sophie is also a diving instructor. She followed and documented several underwater expeditions in the Mediterranean Sea and the Pacific Ocean. 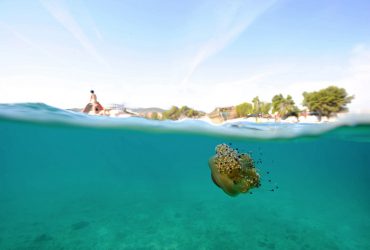