The Bluefin tuna story still reveals surprises. The OCEAN71 Magazine’s team, which investigates in high sea just caught an AFP journalist lying about the true situation, here in the middle of the Mediterranean sea. While the fishermen and the NGO are stuck in Maltese harbours, waiting for a storm to end, the journalist describes them at sea fighting for the Bluefin tuna…

Nearly 800 kilometers off the coast of Somalia, the Drennec, a French tuna purse seiner, felt safe. Yet, it took only a few minutes for pirates to take aim and fire no less than five rockets at the boat. 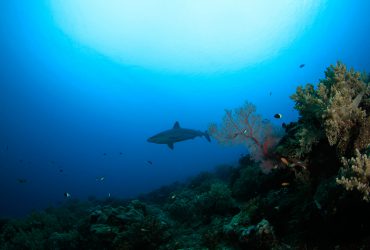