It was close, very close. French fisherman Pierre Heliès still has a hard time realizing now. But the captain of the Drennec, a tuna seiner built in Concarneau a year and a half ago, has nearly seen the end of his 84-meter ship and crew of 23. Commercial fishermen are not quite used to be fired at with rockets —which missed— and assault rifles. And yet. 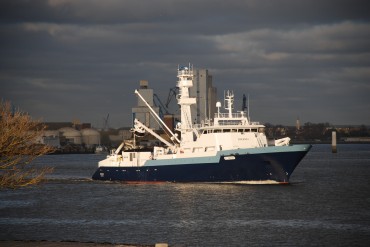 All the sailors who venture in Somali waters know one is not well advised to wander too close to the coasts of the Horn of Africa. The  area is teeming with heavily armed pirates interested only in money. For the past two years attacks have become increasingly more frequent off the coasts of this country torn by civil war and poverty. Last avril, luxury yacht Le Ponant had escaped the pirates after a week of negotiations and an assault by French special forces. Freighters, chemical tankers, yachts and commercial fishing vessels of all nationalities, no one is spared by this modern plague.

The modus operandi of the pirates is always the same. A leading  boat sails out with a crew of pirates accompanied by two or three lighter, faster boats allowing about a dozen men to approach the target without being spotted by radars. By night or by day, they  make their way behind their target threatening sailors with rocket launchers and assault rifles. They later board the ship which they keep or return for a ransom (Le Ponant and her crew were released against 2.15 million dollars).

For some time now, ships prepare their arrival in the Gulf of Aden taking many precautions: at night ships keep their lights off (some even obscure portholes with cardboard so no light will betray their presence). A lookout is put in charge of watching the surroundings. Some sailboats trail lines behind them to jam the propellers of the pirates. Measures that do not prevent captains from experiencing utterly nerve wrenching moments. 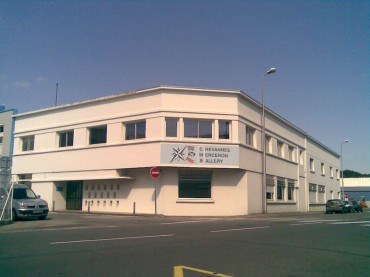 But contrary to a majority of ships which have no other choice but to cross the Gulf of Aden on their way to or from the Suez Canal, the coasts of East Africa are hunting grounds for the Drennec. All year round, the tuna ship follows and catches large schools of tuna during their migration from the Mozambique Channel (between Madagascar and the continent) to India. « We don’t catch bluefin tuna, underlines Jean-Yves Labbé, Director General of CMB, a company which manages a fleet of about fifteen French tuna vessels working  the Indian Ocean. The Drennec is one of them. We do tropical tuna fishing. » A perfectly legal practice which allows the Drennec to catch up to a maximum of 1,100 tons of fish on each of her seven-week fishing campaigns. « But during the last quarter of the year, the large schools move north along the Somali coast. Where the pirates operate… » 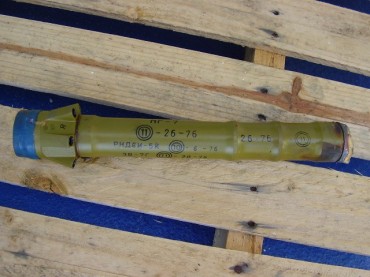 Yet, on the morning of last Saturday, the unthinkable happens. Two light 5 to 6-meter motorboats come out of nowhere with about a dozen pirates on board. Heliès immediately hits full throttle and starts zigzaging against the wind. In a 3 to 6 feet swell, the pirates fire three rockets which miss their target. The fourth projectile hits the ship but fails to explode. A miracle. A time bomb immediately thrown overboard by the dumbfounded crew. The Drennec is much  more powerful and stable in such seas than her pursuers and finally reaches the Seychelles. For now, the ship and crew will stay there until a solution is found to allow fishing in safer conditions. Tuna can breathe, it’s protected by pirates… for now.