For the last five years, Auron Tare has been working with RPM Nautical Foundation, an American foundation for underwater exploration, surveying the Albanian seabed. The team is based on a 30-metre exploration boat called ‘Hercules’ and uses a sonar device to record the underwater topography. They often discover shipwrecks in the process, but as we learn, this comes as no surprise to Auron Tare: “The region has always been a thoroughfare for maritime traffic,” he says. “In antiquity, the galleys passed through here on their way to the Middle East and Egypt and more recently this crossroads played host to some violent maritime clashes during both World Wars and the Cold War. In November 2009, we found the remains of an English ship blown up by a naval mine in 1946 in the Corfu channel, an event that is said to have been one of the catalysts of the Cold War. In 2011, about 50 metres underwater, we found 300 amphorae, almost intact, dating back to the 1st or 2nd century BC. During the five years that I have worked with RPM, we have found around 20 shipwrecks from different eras. Total isolation during the 20th century has left us with unique research conditions and year after year we discover new treasures in our underwater museum!” 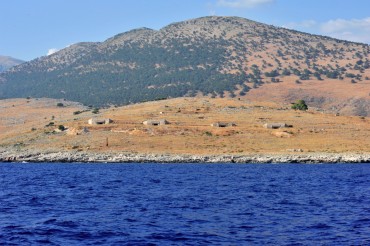 As our conversation with Auron Tare evolves, I start to realise how fragile this extraordinary heritage that has remained untouched for centuries really is. The director continues: “Despite being located on the European continent, Albania is still a developing country. Drinking water is not available everywhere, electricity shortages are frequent and as you have discovered during your stay, diving is still not regulated by law – the legislation has yet to be written and passed – so in theory, no one can prevent you from diving unsupervised. This situation makes the police very nervous about allowing foreigners to dive at all and if rules are not established soon, our natural and cultural underwater heritage runs a high risk of being pillaged. Sadly the political and economic situation in the country at the moment means conservation has taken a back seat. In the north, for example, fishing with dynamite has already caused a lot of damage, but with much of the population living below the poverty line (the average salary for an official is 150 euro per month), people don’t have much choice – they need to feed themselves even if the result is a disaster for the marine environment…” 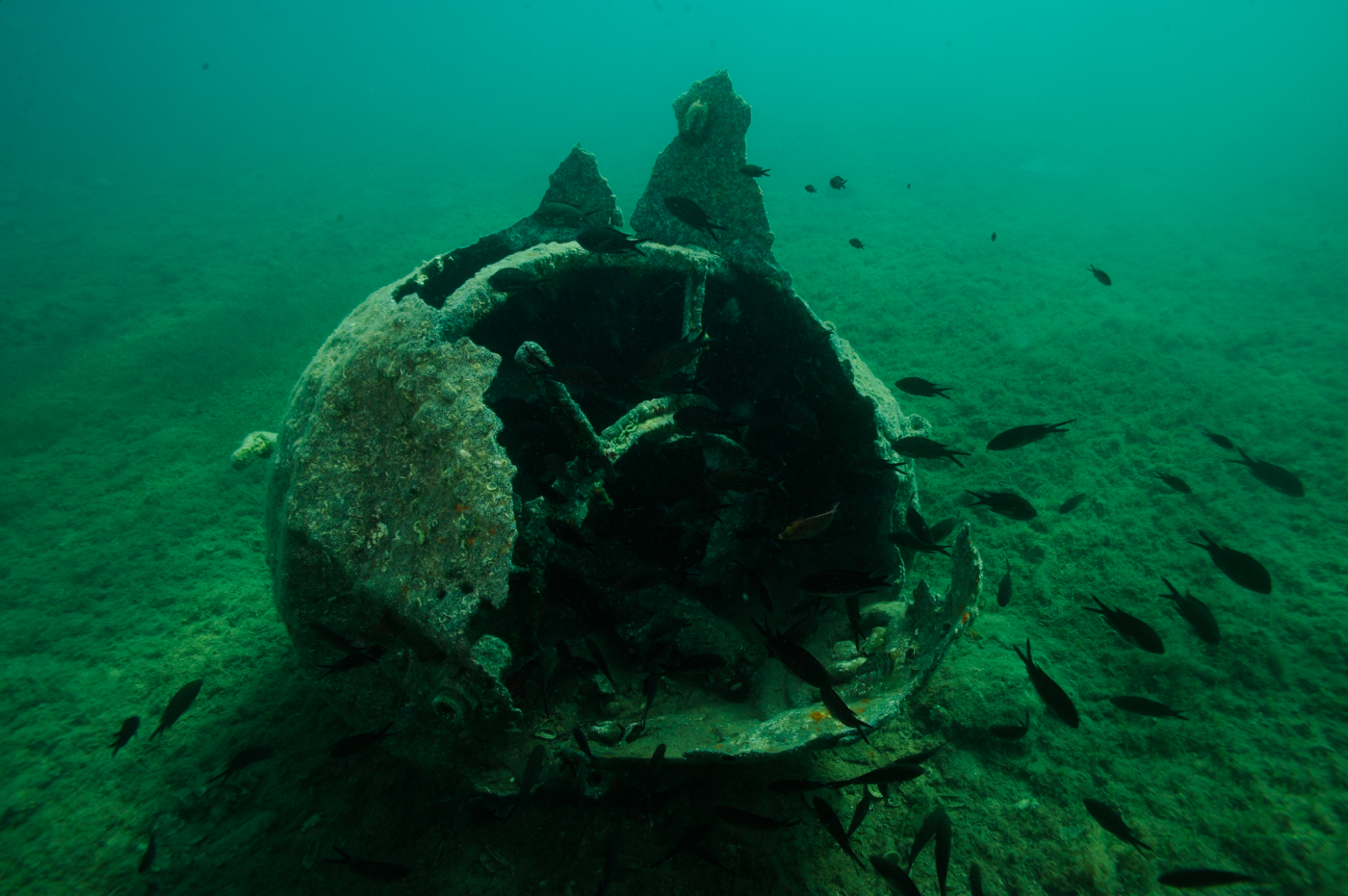 I suddenly remember a question that has been haunting me since we first sailed into Albanian waters. “Do the oft talked about naval minefields still exist?” I ask. He smiles. It seems I’m not the first to ask him this and his answer stuns me. “Not one single mine was planted during the communist era. This story was one of the biggest bluffs of the 20th century! Enver Hoxha managed to convince the world that we had marine minefields to prevent anyone from approaching the coast, but the only naval mines here date back to the Second World War and the army is currently removing the last of them. The minefields that you see on today’s charts never existed!”

A few days later, Albania disappears from sight as we sail away from a region that is so close and yet so far, the overriding feeling onboard is of returning to the ‘known’ world. The ‘Land of Eagles’ may well be casting off its tumultuous past and grappling with reconstruction, but it has only just begun to reveal its secrets and in doing so runs the risk of jeopardising treasure that has remained hidden for thousands of years.

If you are interested in Albania, you can watch the web video series we shot after this first glimpse into the “Land of the Black Eagles”.